Experience the Value of Personal Service with Symphona 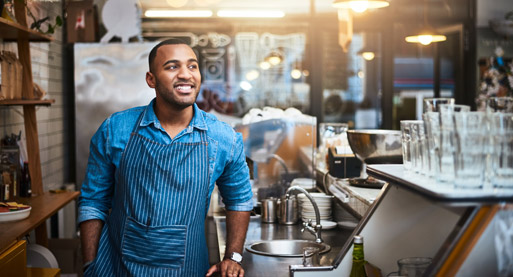 We are a team of advisory focused CPAs and professionals. Providing high-quality services from audits to IT is what we do. How we do it is by creating value in each relationship.

In fact, we made it our mission: To be the leading professional services firm by creating value in each relationship.

We have a high-touch and personal approach to financial guidance. Symphona has large firm resources with a small firm culture. One of our primary beliefs is that we believe companies of all sizes should have access to strategic financial service and innovative tools.

The firm has been recognized as an INSIDE Public Accounting Top 300 Firm and a Forbes magazine Most Recommended Accounting Firm.

Integrity combined with competence, respect for commitments, forthright, fair and ethical in all our relationships.

Anticipating and exceeding the needs of our clients with consistent, high quality services.

Compliance with all professional standards and adherence to all applicable laws and regulations related to the services we provide.

Providing a learning environment for all team members to grow professionally and personally in order to increase and enhance our skill, our services and our relationships.

Giving back is part of our DNA. We celebrate community through service. 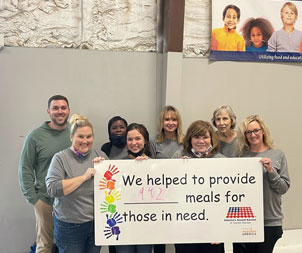 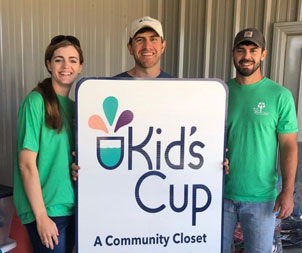 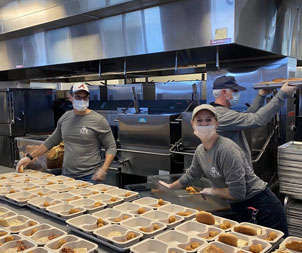 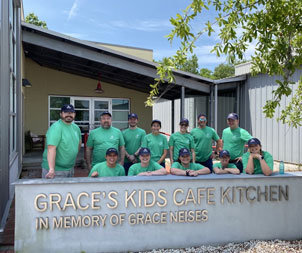 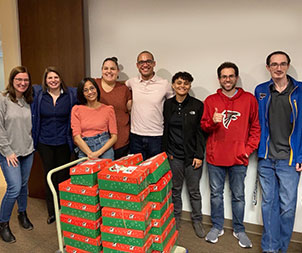 Symphona has a rich history of service to our clients. Ours is the culmination of many strong partnerships aggregating across decades, so that our firm provides hundreds of years’ worth of individual experience. The result is a depth of knowledge and expertise you won’t find elsewhere.

Bernard A. Lazard, CPA was founded, moved to Savannah from NYC in 1948

Jones & Thigpen, P.C. was formed with the addition of Gilbert W. Jones